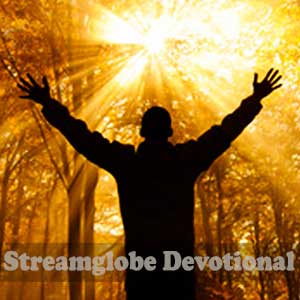 1 Timothy 6:3 (NET)
If someone spreads false teachings and does not agree with sound words (that is, THOSE OF OUR LORD JESUS CHRIST) and with the teaching that accords with godliness…

When Zara attended that fellowship that led to her spiritual impoverishment, there were many false things they taught. Because they found that the teaching of Christ in the four gospels did not correspond with their doctrines, they insisted that the teachings of Christ are not relevant to the church. That Jesus taught those under the law, and what He taught was not meant for the Christian.

We have established earlier that even though the believer is not under the 613 laws of Moses, nor is he under the Ten Commandments, the believer is under the law of Christ. Of the Ten Commandments, Jesus reiterated nine (leaving out the Sabbath). He also gave certain other specific instructions that were not captured in the Law of Moses. For example, He gave us new commandments concerning marriage and divorce, anxiety, retribution, prayer, and fasting, etc. These instructions (and many others) for the believer are what we call THE LAW OF CHRIST. They are centered on love for God and love for neighbor.

You can find some of these instructions in Matthews 5-7. These were the commandments that Jesus was referring to when he said those who broke the least of them would be called least in the kingdom (see Matt 5:19).

Go into today remembering that any teaching which undermines the commandments of Christ in any way is a false teaching (see 1 Tim 6:3-4). Run away from such.
-SD Abraham