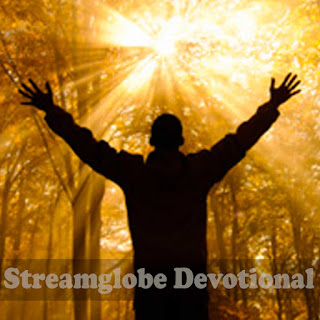 Psalms 91:14 (KJV)
Because he hath set his love upon me, therefore will I deliver him: I will set him on high, because he hath known my name.

Dara was the youngest son in his family. As he grew older, everyone observed that he was the most favored and exalted child from that family. Everything he did prospered and he eventually became the most important and celebrated member of the family because of how much the Lord exalted him. His mother wondered why he was so exalted above everyone else. She later discovered that unlike her other children, Dara knew and feared the Lord from when he was a child, and continued to grow in the knowledge of the Lord.

We see in today’s text that God promises to deliver those who love Him and set on high those who know His name.

Go into today desiring to know the Lord more and not just know about Him. Jesus came to make this possible for everyone who believes in Him.

Streamglobe is interdenominational. Kindly share this Devotional with your contacts and let’s touch lives together.
Whatsapp: +2348079816967
Join us on Telegram here☞ streamglobe.org/join