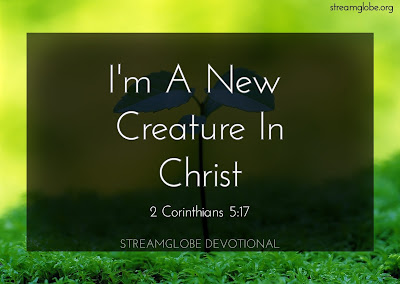 
Colossians 2:8 (NET)
Be careful not to allow anyone to captivate you through an empty, deceitful philosophy that is according to human traditions and the elemental spirits of the world, and not according to Christ.


Chinenye was already in a relationship leading to marriage. She found out that her fiance was from a community known to be very diabolical and demonic. They had certain very strong rules in that community. For example, if a woman in that community or one who married them committed adultery or her nakedness was seen by another man, she would die within seven days. Neighboring communities were scared of marrying into that community because of many such laws and repercussions.

Chinenye didn’t know this until she was now engaged to Ben. She initially did not mind because she did not ever plan to commit adultery in her life. But what started bothering her was the fact that Ben didn’t see that there was something wrong with the fact that even believers from his community were still victims to the powers of the covenant of his community. Ben said as far as he was concerned, those rules in his community are in keeping with the rules of God, so there was nothing wrong with them.

In as much as the rules in that community looked consistent with the law of God, those laws were given by demons and enforced by demons. A believer is not to rejoice in such laws and systems, but through consecration to Christ and focused prayers, he is to reject them and cling only unto his new spiritual identity as a citizen of heaven. Refusing to do so would only bring him under the power of elemental spirits.

Go into today remembering that as a believer, your citizenship is in heaven (see Philippians 3:20). The culture and tradition that now rule your life must be that of God’s kingdom.

Prayer: Lord, help me to see myself as you see me so that I can walk in that reality (Read 2 Corinthians 5:17).
Want to be born again? Click here: streamglobe.org/33
-Pastor Abraham Damilola Arigi

Bible in One Year: II Corinthians 4-5 (In Devotional Audio)
Streamglobe is interdenominational and nondenominational. Kindly share this Devotional with your friends & contacts and let’s touch lives together.

To find out more about our ministry or to donate, visit our website: streamglobe.org or streamglobedevotional.com