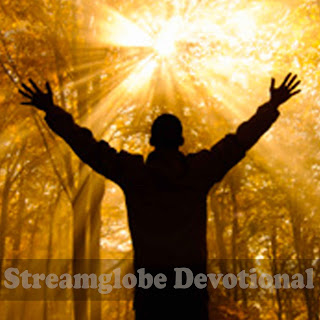 2 Chronicles 24:15-16 (KJV)
But Jehoiada waxed old, and was full of days when he died; an hundred and thirty years old was he when he died. [16] And they buried him in the city of David among the kings, because he had done good in Israel, both toward God, and toward his house.

Imagine you’re given the title “Commander in Chief” for a day, just because you trained the president of your country in school? It would be your crowning achievement as a citizen and you can be sure that you’ll be included in the history books.

The man Jehoiada was a priest. He wasn’t a king, nor was he from the lineage of kings in Israel, yet at his death, he was buried among kings. Whereas some, including the king whom he groomed, didn’t receive this honor (2 Chron 21:16-20, 24:24-25).

The opportunity to grab power came, yet Jehoiada chose to groom a young king of age seven to establish reforms that made Israel a nation to serve God.

We mustn’t be envious because as citizens in God’s kingdom, we are called to be kings and priests. We perform these two roles concurrently; turning others to Christ as priests and enforcing His Authority over the enemy on earth as kings (Rev 1:6, Mk 16:15-18).

We must understand that God’s assignment for each one of us differs at various points, and all cannot be the head at the same time. However, if we faithfully perform our role in God’s plan to help others become who God wants them to be, we will be honored (Dan 12:3).

Commit to being humble and honest in making disciples for Christ and as you faithfully fulfill this calling, you’ll undoubtedly receive a crown of life at the Lord’s appearing (2 Tim 4:7-8, 1 Pet 5:4).