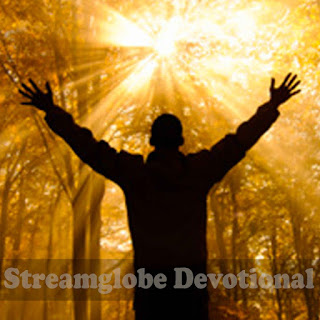 For to me, living is Christ and dying is gain.

Now if I am to go on living in the body, this will mean productive work for me, yet I don’t know which I prefer: I feel torn between the two, because I have a desire to depart and be with Christ, which is better by far, but it is more vital for your sake that I remain in the body.

Dozie used to be very sickly. He was always on very expensive medication.

He attended a youth conference and discovered that life as a believer meant living for the purpose of Christ. He decided that he was henceforth going to live for Christ and fulfill his God-given assignment. With the help of God, he discovered God’s assignment for him per season and did his best to fulfill it.

Over time, Dozie observed that he was no longer sickly was no more needing those expensive drugs to survive. He knew he was now working in divine health. And he later found out that this was because he was now living for Christ.

In the Bible verses above, we see Apostle Paul deciding whether he was ready to die or whether he wanted to keep on living. It is clear from this that Apostle Paul’s life was not at the mercy of anybody or any disease.

But what was Paul’s secret? Why did he have such control over his life and was the one to decide when he would die?

Paul had such great control over life because he lived for Christ. That is what he meant when he said ‘living is Christ’.

Go into today remembering that believers launch into their orbit of power when they stop living for themselves and start living for Christ(see 1 Cor 5:15).

Streamglobe is nondenominational. Kindly share this with your contacts and let’s touch lives together.